I'm an independent designer and developer in New York. I specialize in UX/UI design, front-end development, PHP, Wordpress, and touch-screen kiosk experiences in museums and public spaces. I haven't had a chance to update this site since 2013 when I began working independently, but I'm happy to provide more recent work samples upon request. 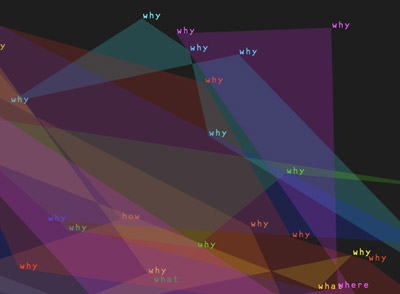 The Oracloud is an interface to explore the questions most frequently typed into Google as of May 2010. 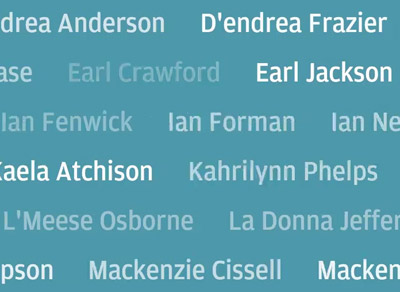 We collected the names of over 20,000 volunteers at JP Morgan Chase, and created a visualization to display in the lobby of 270 Park Ave. 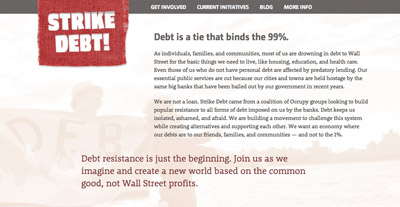 Strike Debt is an offshoot of Occupy Wall Street calling for debt resistance. 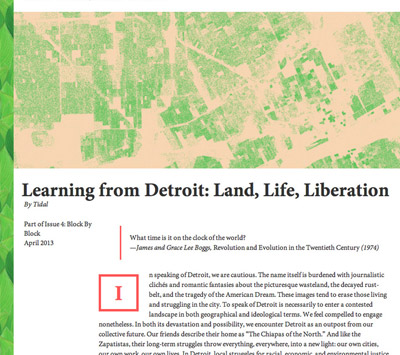 An extension of the printed Tidal Magazine, the website publishes regular columnists, including international organizers and activists. 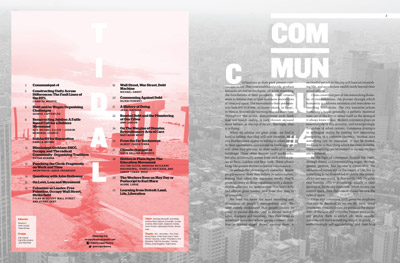 Born out of Occupy Wall Street, Tidal is a biannual magazine covering the global movement from a strategic and critical theory perspective. 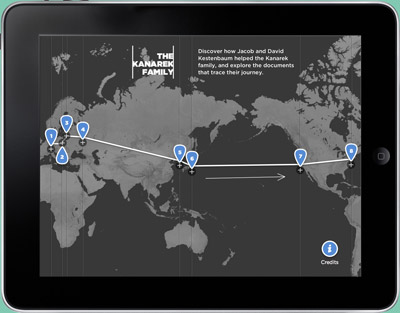 An exhibition featuring the stories of refugees from Nazi Germany and the Americans who helped them escape. 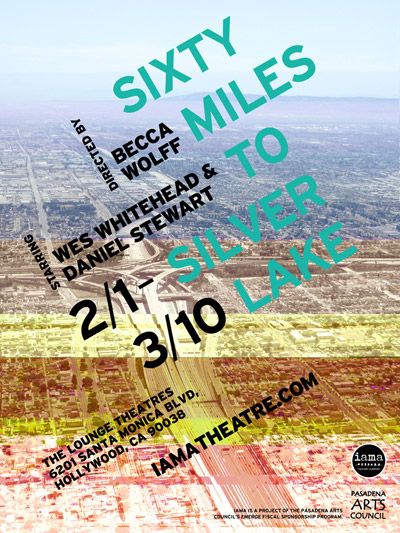 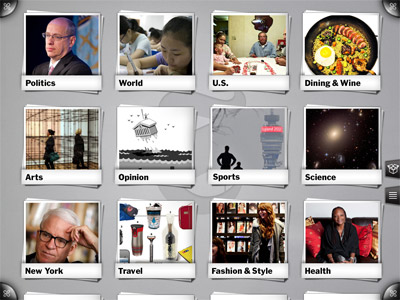 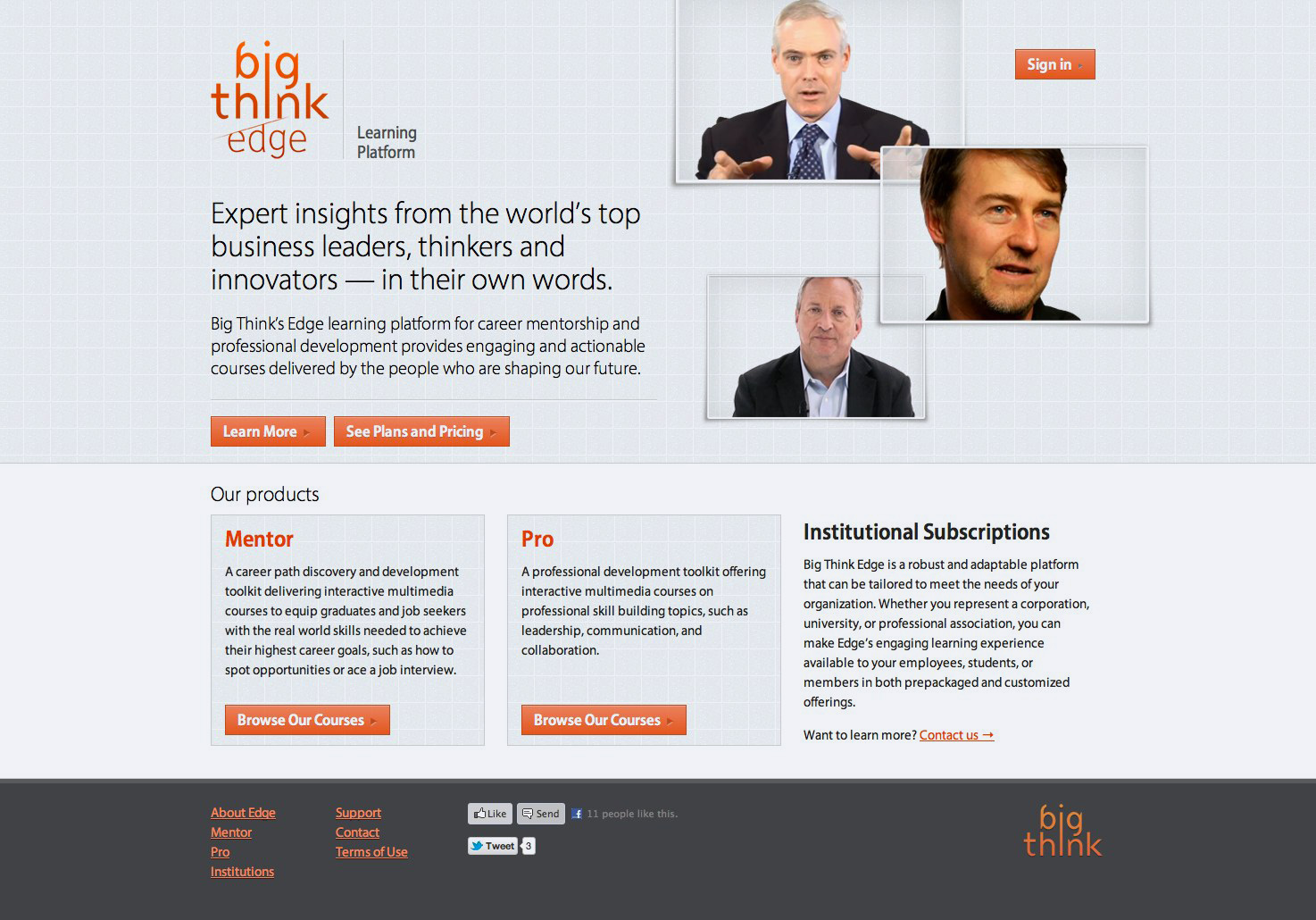 Big Think Edge is a subscription-based learning platform for businesses and institutions.